Holding True to their Roots

MEMA had the pleasure of speaking to Jarmin Kaltras & Jason Versey from  Maine Standard Biofuels.

A conversation about staying true to their roots during the COVID-19 pandemic and beyond.

Most of you will agree that the world has gone mad. This pandemic is wreaking havoc on businesses in Maine. We have seen our members join together with the community to alleviate the burdens of the COVID-19 pandemic for those businesses who are suffering from the pandemic as well as those on the front lines such as our nurses, police officers, grocery store employees, and — yes! — restaurants who feed thousands of people every day.

For Maine Standard Biofuels, it has been business as usual for the most part, but with a few adjustments to help enrich the community during this pandemic.

First, let’s look back at the foundations of Maine Standard Biofuels. During MEMA’s interview with Jarmin, we learned that Maine Standard Biofuels started out in a little greenhouse on the side of a barn in 2005. By 2006, they officially opened as Maine’s first large-scale biofuel manufacturer. To this day they remain Maine’s largest contributor to biofuel success.

It was quite clear to MEMA during our interview that Jarmin is an incredibly humble person regarding his success both in business and in community action. With the backing of his company, he has done great things for the community, yet he prefers to stay on the sidelines. This company does not do what they do for PR, they do what they do because it’s what they believe in. It was that way in 2005 and it remains that way to this day.

Jason explains, “There’s a real push to be carbon neutral in the next 20 years, which means there will be a real advantage for us to position ourselves to help Maine meet those low greenhouse gas goals and lower the Carbon Footprint. We can do something good with that wasted cooking oil.”

The State of Maine is adopting biofuels in a way now that was not considered before. This has created the perfect opportunity for Maine Standard Biofuels to step up to the plate and contribute on an even larger scale.

For years Maine Standard Biofuels has created amazing degreasers and cleaners that they distribute throughout the state. A process that has allowed them to step up to assist their customers during a time of great need.

Jarmin explains, “there’s a need for hand sanitizer and we are able to produce it.” This is to say that Maine Standard Biofuels received a temporary order to produce hand sanitizer, which we all know is a highly monetized item right now. Although, they could be raking in the dough, instead, Jarmin and his staff saw that people were hurting. So, he stopped soap production temporarily and gave away gallons of hand sanitizer back to his customers who need it the most as well as other organizations, such as the Preble Street Soup Kitchen, the Lewiston Housing Authority, and Hillview Apartments in Lewiston. This particular project resonates for Jason since he grew up in the housing project as a kid. In addition to the sanitizer and soaps, Maine Standard Biofuels was also able to give every household in the complex a Hannaford gift card. They also donated their hand sanitizers and soaps to Blake Street Towers also in Lewiston. Jarmin explains, “I think everyone wants to help out if they can and we are fortunate that we can.”

Jason adds that giving sanitizers back to their customers who are still working is an honor. These people are still working, still doing takeout and/or pickup for people during this crisis. They are going to work every day putting themselves at risk and they need sanitizers and cleaning products.

MEMA is overwhelmed by the amazing community action coming out of Maine Standard Biofuels and many of our other members during COVID-19. We hope this story brightens your day up as much as it did for us. A big thank you to Jarmin and Jason for taking the time to speak with MEMA to tell us your story. 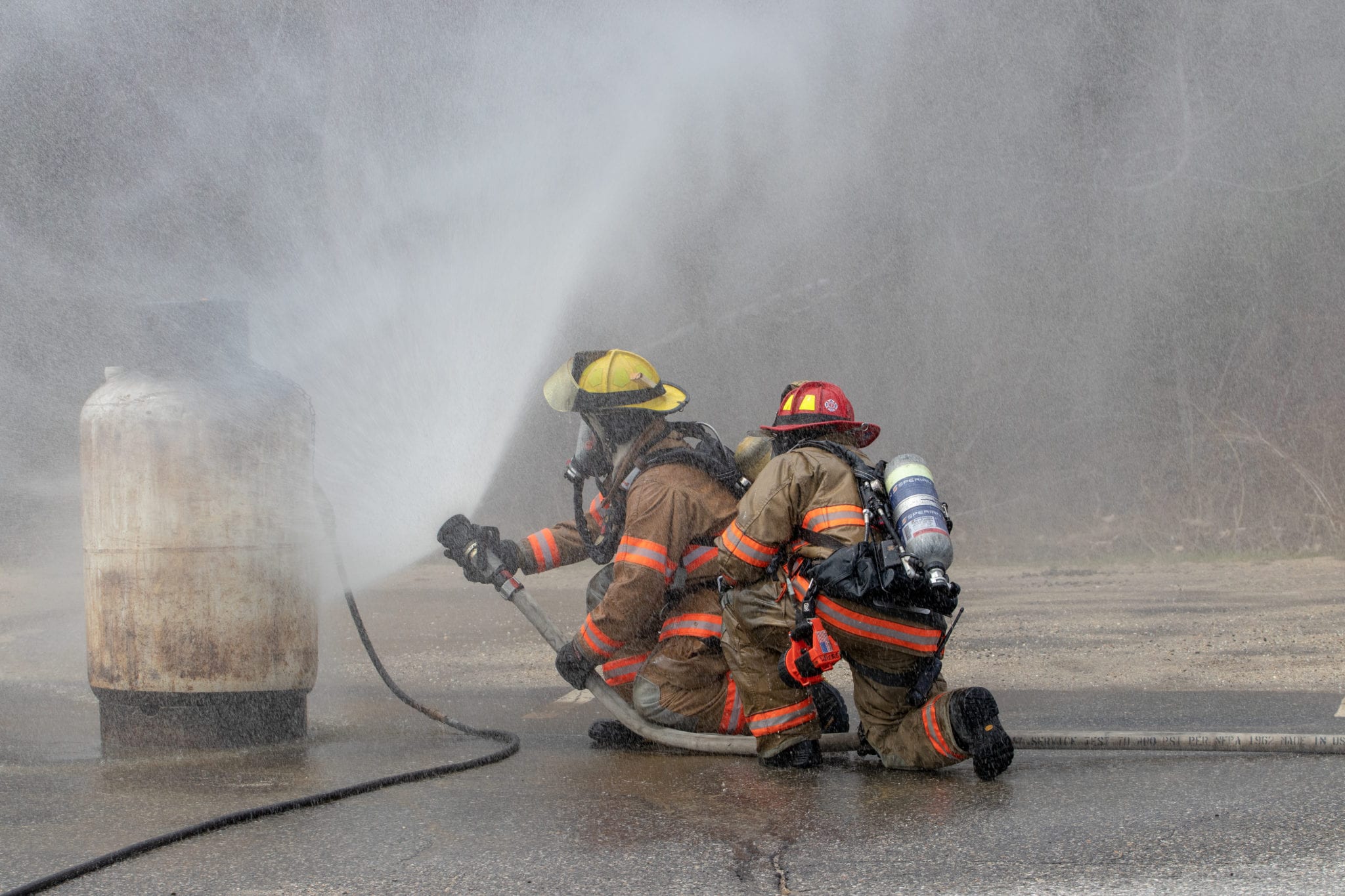